How to grow vegetables in glass greenhouse cultivation in the Netherlands

Since ancient times, the Netherlands has been an agricultural power. During the First World War, the Netherlands had begun to export 25 million kilograms of flower products every year. By the 1930s, despite the severe economic depression, flower exports still increased to 50 million kilograms. At the beginning of the 20th century, Dutch farmers began to use greenhouse technology in large numbers spontaneously on limited land. In other words, the Dutch began to gradually use greenhouse technology more than a hundred years ago, from simple to gradually complex, from using low glass sheds to beginning to use real greenhouses that are closer to modern meaning.

By 2015, the Dutch flower trade accounted for nearly 60% of the world’s flower trade, among which the trade of bulbous flowers such as tulips accounted for 85% of the world’s trade. The Netherlands is also the world's largest exporter of tomatoes, onions and seeds. South Holland Province is a gathering area of ​​Dutch greenhouses, and the local glass greenhouse technology is developed.

Founded in 2014, the Dutch Fruit and Vegetable Center is an organization that represents the entire Dutch fruit and vegetable industry. The Netherlands has more than 10,000 hectares of intelligent glass greenhouses, of which about 60% is used for flower production, and the remaining 40% is mainly used for the production of fruit and vegetable crops, mainly tomatoes, sweet peppers and cucumbers. The annual output of tomatoes in the Netherlands can reach 850 million kilograms and 360 million kilograms of sweet peppers (half of them are red sweet peppers).

The name of the boy's boots on the left of the picture above is Hans, a bell pepper producer. Through the efforts of two generations of him and his father, his company has become one of the best bell pepper manufacturers in the Netherlands.

In Hans' sweet pepper factory, all glass greenhouses adopt soilless cultivation techniques. Hans said that most Dutch horticultural companies do this. The advantages of soilless culture technology are fast growth, high yield, good quality, avoid soil bacteria and pests from infecting crops, and save labor. Suspended rock wool cultivation is currently very popular in the Netherlands. The rock wool cultivation tank is suspended on the frame of the greenhouse, and then sweet peppers are planted on the rock wool block, and the nutrient solution is intermittently transported by intubation.

As the core of soilless culture, nutrient solution has a lot of knowledge in its preparation and management. The daily consumption and time of the nutrient solution are monitored in real time by a professional management system. The Dutch glass greenhouses use almost no pesticides, but use natural enemies such as predatory insects and fungi for prevention and control. In addition, bees have also been widely used in greenhouses to pollinate crops. The standard Dutch glass greenhouse includes height-adjustable heating pipes, hanging vines, logistics trucks and lift trucks.

Hans introduced that bell peppers can be automatically weighed during the conveying process, and automatically classified according to the weighing results, waiting to be packaged. It is worth mentioning that Hans's sweet pepper factory is basically mechanical operation from fertilizer transportation to nutrient solution preparation and supply, without manual labor.

The Netherlands lacks natural light, so artificial lighting is very important for the development of the horticulture industry. In a glass greenhouse laboratory at the Wageningen University Research Center, researchers tried to cultivate "greenhouse coriander" through Philips lighting technology.

Eric Poot, the team leader of the center, said that on the one hand, the heat emitted by LED lighting can replace greenhouse heating; on the other hand, the red and blue spectrum of LED lights has a wider range of wavelength adjustment, which can be adjusted to appropriate spectral wavelengths for different types of plants. , So that plants can grow according to the set light source.

In order to increase the energy usage rate, the greenhouse uses cogeneration technology. Eric said that using glass greenhouses can save about 50% of energy. However, he also said that the development of greenhouse horticulture is not as easy as imagined. The entire process from the beginning of the experiment to the actual production can take a few months or even several years. 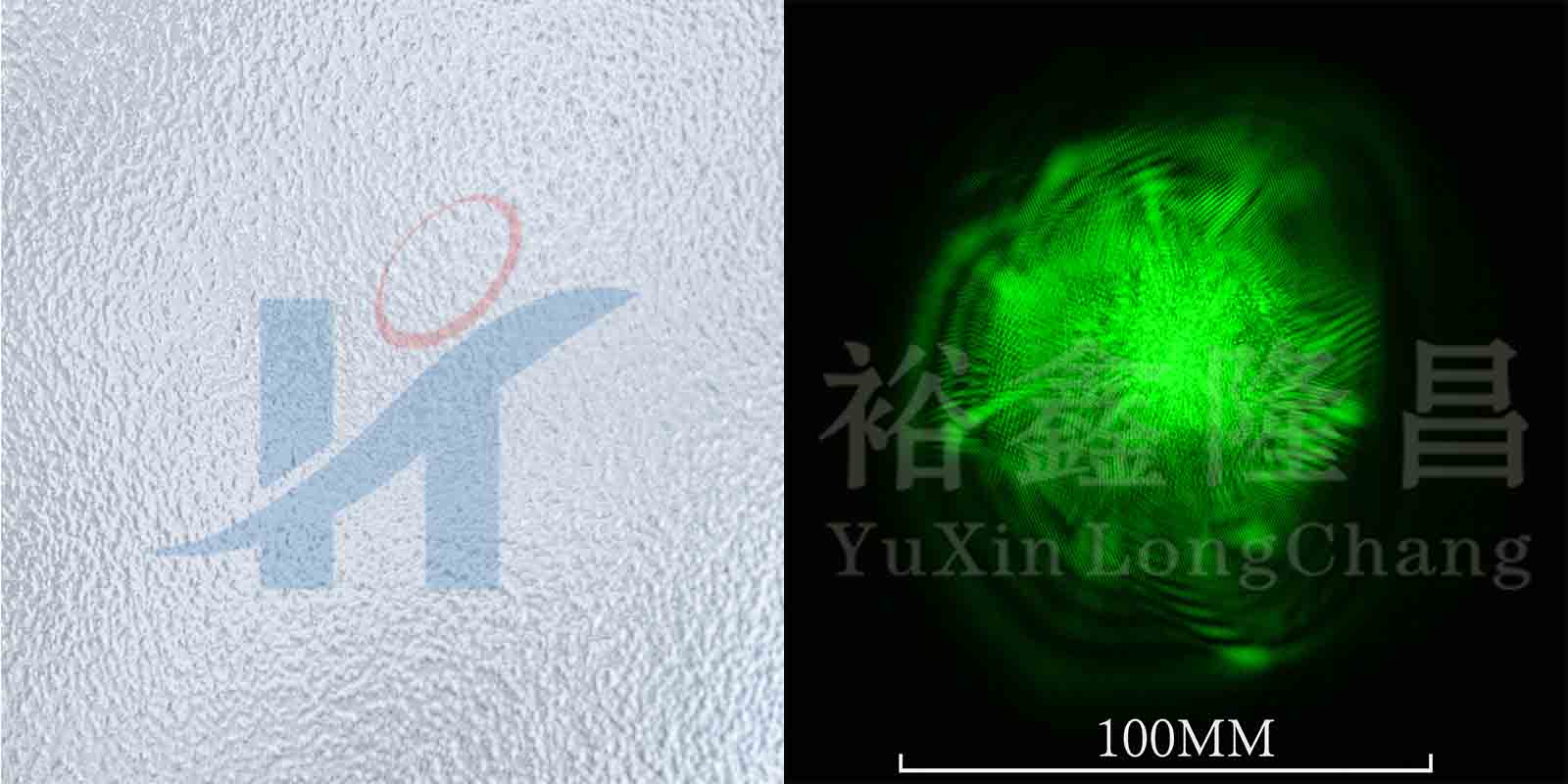 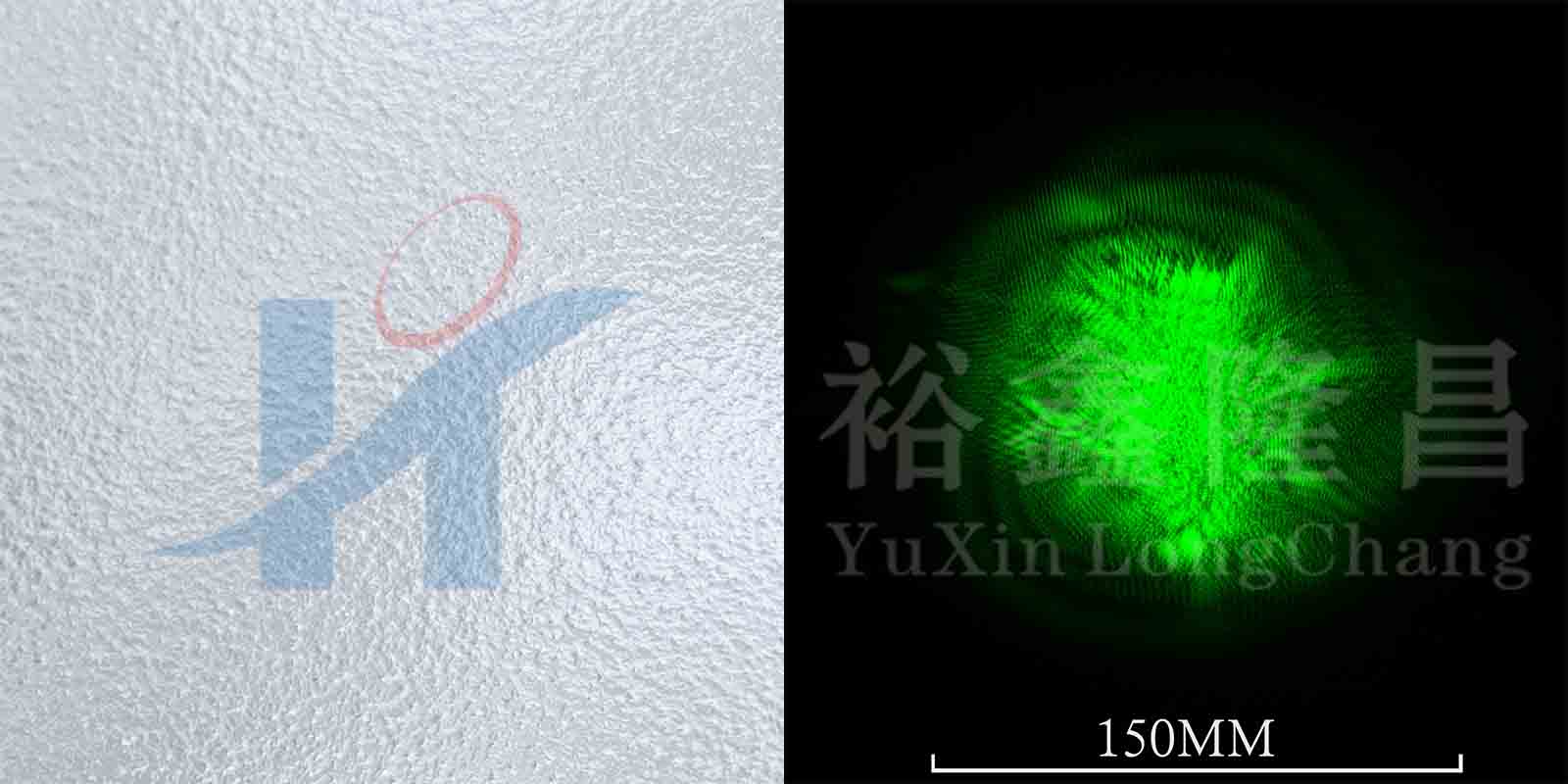 Please feel free to fill the form bellow, our sales manager will reply in 24 hours. Marked by * is required.